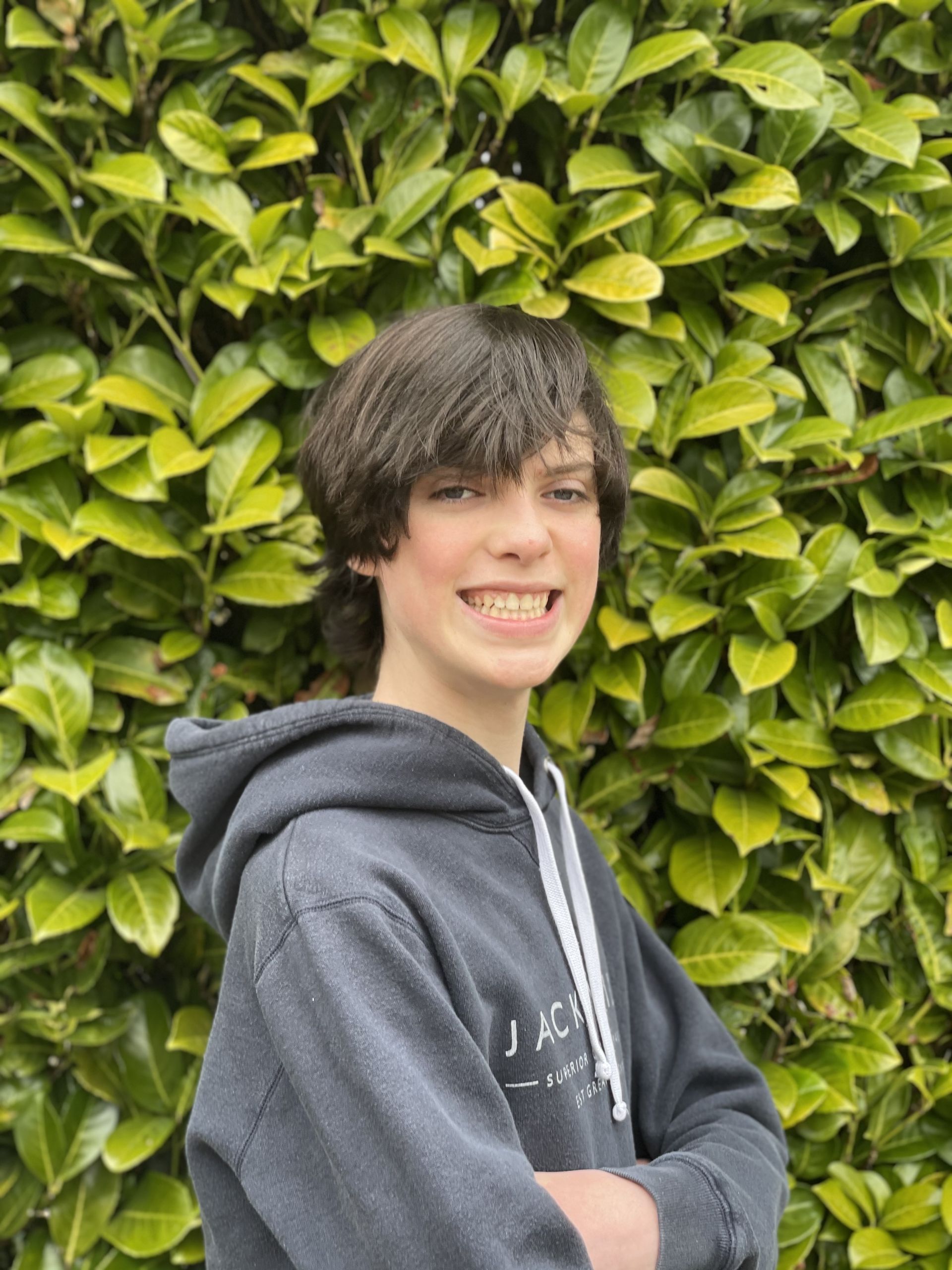 FC Nordsjælland (FCN) are not the average football club. They are setting an example of how football clubs can make a real change, on and off the pitch. FCN play in the Superliga, the Danish top flight. The club based in Farum, who are relatively unknown outside of Denmark, only make the spotlight for the right reasons. Whether it be taking part in the Common Goal initiative or trying to improve social issues, such as gender equality, FCN epitomise how much more a football club can do.
In 2015, FCN had a takeover that would change the club's future. The new owners weren’t multi-billionaires or famous people. They were a group called Right to Dream. Little did the fans know how they would help the club rise to fame, in ways like no other. The owners transformed the club and are now recognised as the club with the youngest team in Europe.
The club’s CEO, since 2017, Søren Kristensen, said his club aims to meet the UN's Sustainable Development Goals. The UN have 17 different goals, all of which are designed to make our world a better place. These goals range from the target of zero poverty to taking climate action.
On 10th March 2019, to celebrate International Women’s Day, Kristensen asked his team to walk out in shirts with names of inspirational women, rather than their own. The players all chose who they wanted to represent; there was a variety including Greta Thunberg and Beyoncé.
Tom Vernon, FCN’s chairman, set up the Right to Dream Academy in Ghana, as part of his belief that everyone should have the opportunity to play football. He stated, 'It is about making the person and not the footballer'. FCN aim to have 80% homegrown players, half of which come through their three academies. Vernon went on to explain, 'If we asked some of the kids to bring a bar of soap ahead of the new term, some of them would struggle to do that'. It is inspiring that the club are giving everyone a chance, no matter what their background. Regardless of whether these trainees make it as a footballer, the club are giving them the foundations for a brighter future.
FCN also stood out when they joined the Common Goal initiative in 2018, set up by footballer Juan Mata. Common Goal are an organisation that anyone in the football community (e.g. footballers, clubs, coaches and fan) can pledge 1% of their earnings to, in order to aid many causes, such as eradicating racism. In an interview with Common Goal, the club’s manager, Flemming Pedersen, explained, ‘Don’t expect to achieve your dream if you’re not willing to help others achieve theirs. If you want to go fast, go alone. If you want to go far, go together. Everyone has the right to dream’. Pedersen sums up what FCN are about, we all have a right to dream and for our dreams to come true.
“I was delighted to find out I had won The Young Journalist Competition for my age category. It has given me a real confidence boost and taught me to have more faith in myself! I would like to thank the judges for choosing my article and I’m really grateful to ScribblerZone for providing young people with these fantastic opportunities.”